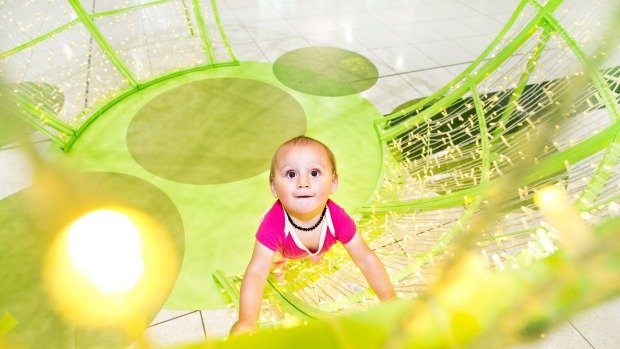 Celebrations Group recently installed a 3.5m high decorative bauble in New Plymouth’s City Centre Mall. The bauble was inspired by a feature Celebrations Group Director, Susan Tapper, saw in Germany. It is a one off piece and the only of it’s kind in New Zealand.

Celebrations Group consulted with the New Plymouth City Centre Mall’s Marketing Manager Jo Stephenson, who said “I wanted to have something in the centre that had real wow factor and that customers would really like”.

There was also a desire to invest in versatile centre piece for the mall that could be used to relate to things that would be going on in New Plymouth at different times of the year. “We wanted to kind of tie in with the Festival of Lights, but we’re going to keep them up so we can tie in with whatever’s going on. Like breast cancer awareness – we can light up pink, for Americarna was can be red white and blue, for example”.

The made to order feature bauble was installed along with many other decorations in a mammoth effort by the Celebrations Group staff that ended at 3 a.m on Monday night. Initial feedback has been very positive from both the client and the Mall’s customers, “I posted a photo on our Facebook page yesterday, and every comment’s just been ‘beautiful’, or ‘amazing’ or ‘well done’ – it’s been nothing but positive” said Jo Stephenson.